Home » About Writing » The X Factor in Creativity 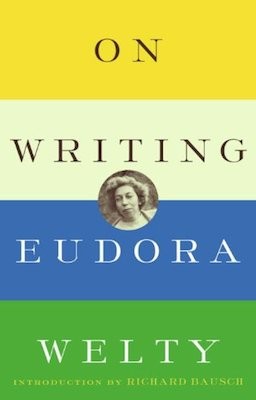 Daring is the X factor in creativity. That ability to take chances and explore the unknown. The American novelist, Eudora Welty said, “If you can’t be a genius, imitate the daring.”

Gore Verbinski, who directed the Pirates of the Carribean series and now the animated Western, Rango, gives some intriguing insights into his creative process in a recent interview.

He turned down the opportunity to make a fourth Pirates movie to make Rango, a Western featuring a lizard as a lead character. That is after the first three Pirates movies had grossed more than $1.9 million at the box office alone.

An interviewer asked him why take such a risk?

”I chose not to do a fourth Pirates film because it’s just not gonna scare me any more and that is a dangerous place to be,” he says.

”I like being in that place where you wake up in a cold sweat at three in the morning, you’re shivering and you’re not sure if you’ve got hold of the problems.”

Creative people rarely succeed by playing it safe. They have learnt to embrace the uncertain.

None of Verbinski’s team had worked in animation.

”When we made the first Pirates film, I was in that position. The production is going through your mind and everybody’s on their toes.”

”My personal belief is that you have to go some place new, you have to step into the unknown a little bit.”

And the gamble seems to have paid off – Rango took $38 million on its opening weekend at the US box office – vindicating Verbinski’s creative left turn.

Writing Fiction nourishes the soul of the reader and writer