Home » About Writing » The Power of Structure 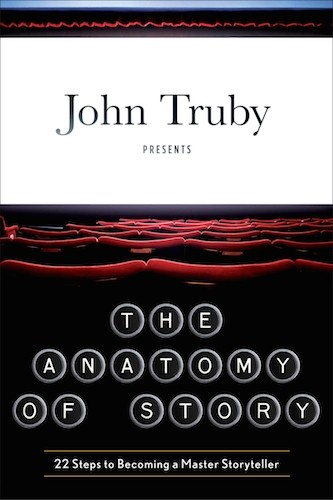 In a recent interview, American screenwriting structure teacher, John Truby talks about the importance of structure and planning when writing a story.

He says ninety per cent of novels and screenplays are rejected because of poor story structure. He says without good structure a story will not work, no matter how good the writing.

Here are some of the highlights of his discussion.

Learning to tell a good story is a craft

We believe a powerful story should have readers wanting to know what happens next while taking a main character on an emotional and spiritual journey of change.

This is what creates a powerful emotional experience for your reader. And this is why it is important to learn the craft.

Structure and character are two sides to the one coin. One exists to reveal the other. This is the fundamental basis to classic story structure.

As Truby says, “A good story is linked under the surface so it builds steadily from beginning to end.

Plot has more techniques you need to know than all the other major skills combined.

The good news: Every one of them can be learned as long as you are willing to put in the work.

Plot is what makes the character’s internal development pleasing to the audience. It’s the artistry that sets you apart, that tells the audience you are a real storyteller.

Plot is the sequence of events by which the main character tries to defeat the opponent and reach their goal.

“Making the main character drive the plot means that the plot comes out of the weakness and need of the hero.

This way, the hero’s surface actions while going after some kind of goal lead ultimately to character change within the hero. If the writer doesn’t make this connection between character and plot, and come up with plot beats that will ultimately force that character change, the story has no personal meaning for the audience.

In a good story the opponent will push the hero around a great deal, in fact, the more the better.

The importance of preparation

You can’t just sit down and write a story from beginning to end and expect it to be channelled from some divine source and all make sense.

For most people, to get the best result, you need to apply the craft of story telling and think about what you are doing before you dive in and start writing.

As Truby says, “Every hour you put into prep work on your story, you save ten when it comes to writing, and rewriting, it.

But amateurs don’t know that, so when they get an idea, they immediately start writing script pages, and they inevitably write themselves into a dead-end 20-30 pages in.

Also, writer’s block is almost always caused by not knowing where the story is going.”

According to Truby, “The two biggest mistakes writers make in plot is:

1) Their story is episodic, meaning events stand on their own but don’t connect and build under the surface

2) They hit the same beat, which means the events are superficially different but really all the same.

Art comes from craft. And the most important element of craft is structure.

The benefits of sound structure

“When you have the right story structure for your script then each scene you write is moving you along the right path for your particular main character,” Truby said.

The results are not comparable. The first way you write yourself into a dead-end about 20-30 pages in. It is practically inevitable and is one of the marks of an amateur.

The second way you figure out the story structure so your creative bursts are linked to the right path.

“Ironically, structuring your story first is much more creative than just winging it, because you have a strong foundation on which to take creative chances.

You know your structure is there to tell you if the creative jump you want to make is going to work.”

What is good story structure and why is it important?

A story based on classic story structure is one where you have readers wanting to know what happens next, while taking your main character on an emotional and spiritual journey of change.

The events of a well structured story link the external and internal journey of your main character, thus creating a meaningful experience for your reader. 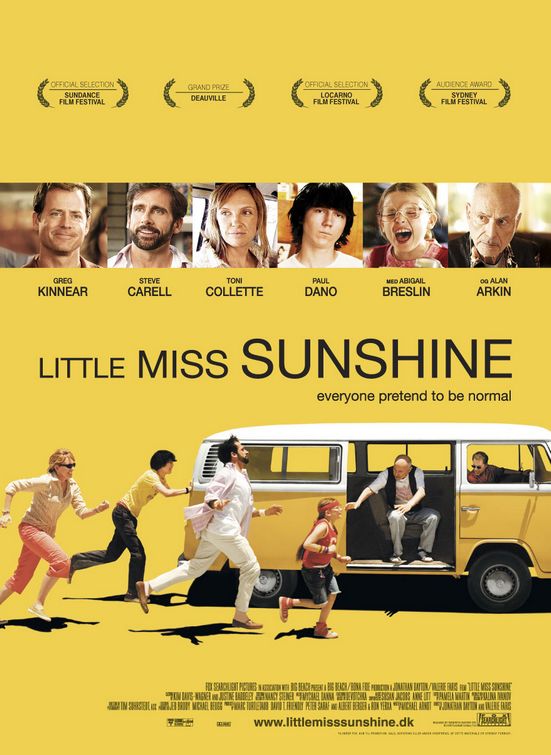 And according to Robert McKee, who wrote the book Story, “The function of structure is to provide progressively building pressure that forces characters into more and more difficult dilemmas where they must make more and more difficult risk-taking choices and actions, gradually revealing their true natures, even down to their unconscious self.”

Stories, at their deepest level, explore the human spirit, communicate the truth regarding what it is to be human and provide a blueprint for how we should deal with challenges and live in the world.

The importance of imagination and intuition in the storytelling process is why we our 4-Week Unlocking Creativity course is a prerequisite for our 10-Month Novel & Script First Draft course. Unlocking Creativity enables writers to experience the power of their imagination, which we believe is the true source of creative power, an essential ingredient of the first draft course.