Pixar Studios, maker of such classic films as Toy Story, Finding Nemo and Up, have had phenomenal success turning out one hit movie after another. In his book, Creativity Inc, Ed Catmull, one of the founders of Pixar, outlines many of the principles behind the studio’s success. 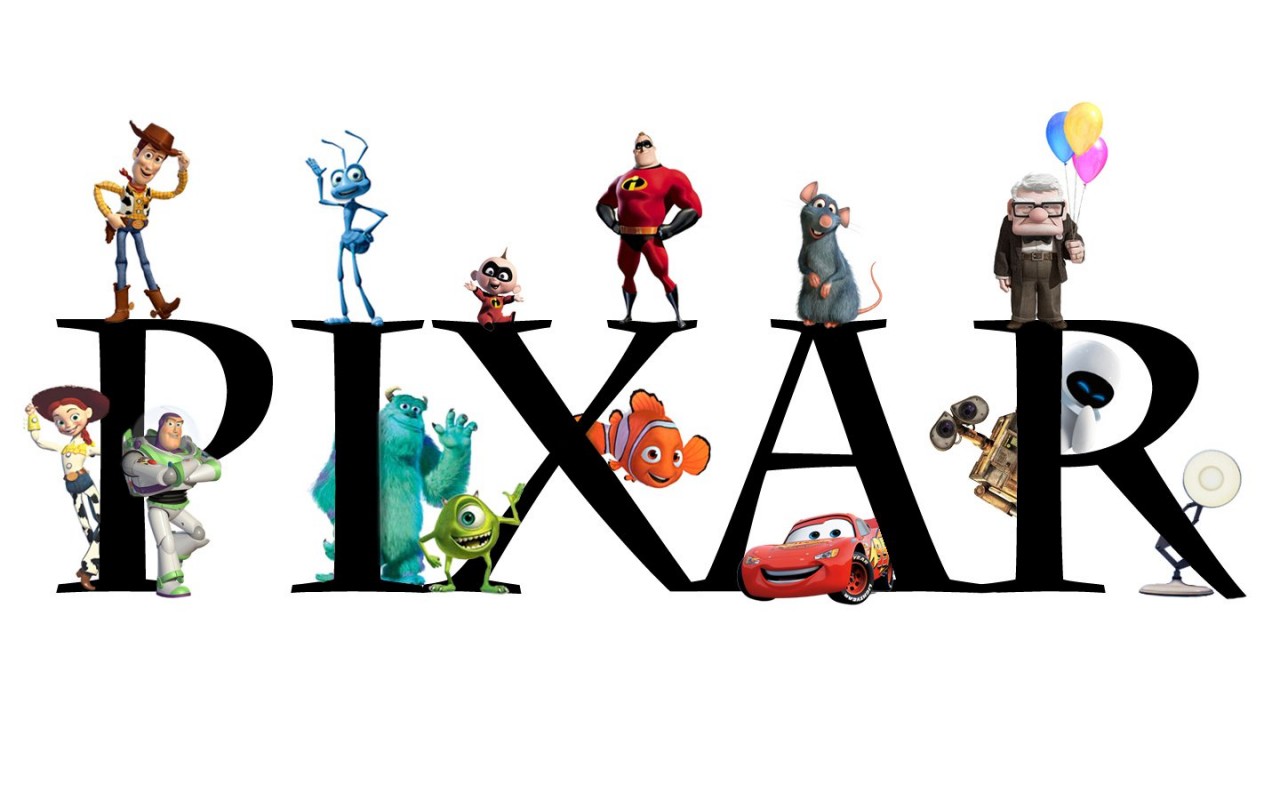 Here are four of their guiding principles:

In other words, they follow the principles of classic story structure where the action of the story, the character arc or journey and theme are inexorably linked.

The Pixar writers and directors don’t expect to come up with fully formed story ideas when they start a project. They follow a process that enables them to develop and discover the hidden depths of a story that will deliver a profound and meaningful experience to their audiences. This takes a number of drafts.

3. The power of group feedback

All Pixar stories are subjected to what they call the Brain’s Trust. The members of which give candid, constructive feedback that enables the writers to see their work through fresh eyes and helps them realise their story’s potential. 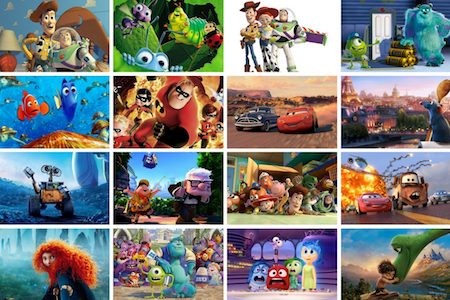 One of the writers, Academy Award winner Michael Arndt, said, “To create a great story, the artist must pivot at some point from creating the story for themselves to making it for others.”

And as Catmull says, “Every note we give is in the service of a common goal: supporting and helping each other as we try and make better stories.”

4. Allow yourself to make mistakes

As Catmull says, ”Mistakes are an inevitable consequence of doing something new and should be seen as valuable because without them we’d have no originality.“